AC Chronicles Rusia following the same formula of Assassin’s Creed Chronicles China and India in this franchise. This game is the the sequel to the other two Assassins Creed Chronicles games. Assassin’s Creed Chronicles Russia is the most stylized version of the trilogy. This title with the same gameplay, same mechanics, same environment but with different stories. The game is hard in normal mode, it actually makes you use your brain. The background art is amazing and the story is very interesting and takes a bold turn. It’s also a lot of fun to control. The game gives me the feeling of playing an old Assassins Creed part like AC 1 or AC2. This game is brilliant if you want to play something primarily to kill time.

Assassin’s Creed Chronicles Russia is a 2.5D side scrolling puzzle platformer. This is beautiful and totaly Assassins Creed feel. The game seems heavily influenced by Mark of the Ninja. This game put together side scroller stealth action game. In this game, instead of 2,5 dimension parkour with endless time of waiting you actually get some action. You can play like a shadow and nobody saw you, you can fight your way through the enemies or you assassinate your enemies like a real assassin, choose your way. You also have your assassin tools like the hidden blade, a sword, rope darts and daggers. For Assassin’s Creed fans it is a must have and if you are not a fan but you like side scrolling platformer you can get it too. 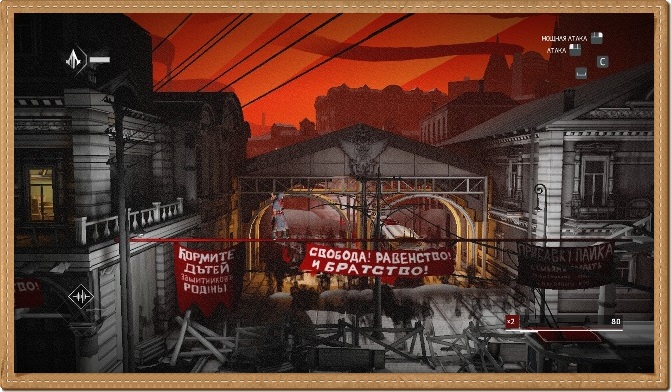 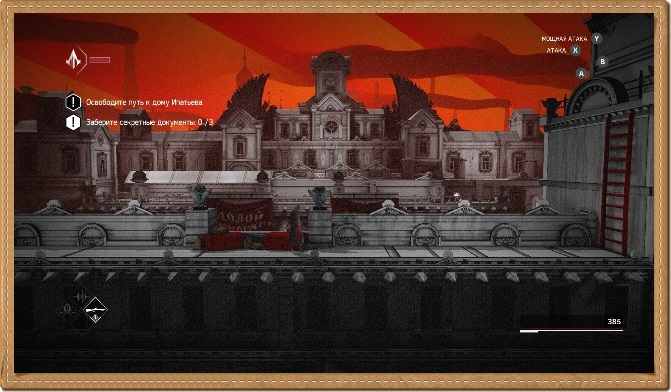